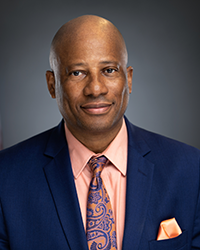 Timothy L. Anderson has a long history with USSFCU, most recently serving as the EVP and Chief Retail Officer prior to assuming the role of President and CEO in 2019.  He served on the USSFCU Board of Directors for over fifteen years in various capacities, including as Chairman of the Board.  He began his career with USSFCU as the Branch Manager of the flagship Hart Senate location.

Tim possesses over 30 years of senior executive and management experience at large banks and credit unions.  He was the CEO of a local credit union in Washington, DC; a position he held for eight years prior to becoming EVP at USSFCU.  Other positions include VP and COO at American Spirit Federal Credit Union; VP and COO at the Treasury Department Federal Credit Union; VP of Operations at Equitable and Independence Banks; and Assistant VP and Financial Center Manager at BB&T and M&T banks in the Washington, DC area.

Tim received his M.B.A. from the University of Maryland, University College and serves this institution as an Adjunct Professor in the Finance and Economics Department. 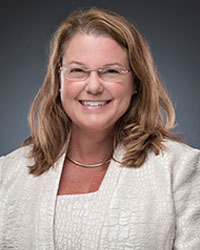 Kathy joined USSFCU as Senior Vice President and Chief Financial Officer in April 2018. Kathy is a seasoned financial and credit union executive, with over 25 years of relevant experience, including her last eight (8) years at Transportation Federal Credit Union. Kathy brings a wide-range of accounting and lending expertise to USSFCU and holds an MBA in Accounting and Finance from The George Washington University School of Business.

In her spare time, Kathy enjoys spending time with her family and pups, dedicating time to animal rescue, and scuba diving! 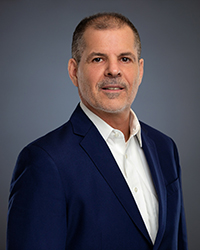 Jeff is the proud father of two amazing daughters and an avid long distance runner. 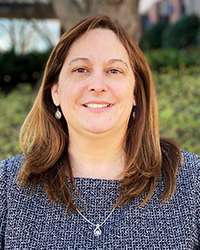 Heather joined USSFCU as Senior Vice President of Human Resources & Training in February of 2020.  She has over 10+ years as a Strategic Leader in all areas of Human Resources; with experience working in the credit union, financial industry, and call center world.  Heather has a Bachelor of Science in Business Management from University of Phoenix and a Master of Business Administration in Human Resources Management from Capella University, where she graduated with a 4.00 GPA and she received the President’s Award.  Heather has a passion for providing exceptional service levels to employees and a firm believer of corporate culture, engagement, talent development and employee retention.  She also enjoys working with partners to give back to the local community.

In her spare time, Heather enjoys spending time with her family and pets.  She is an advocate reader and traveling excursions is one of her favorite things to do. 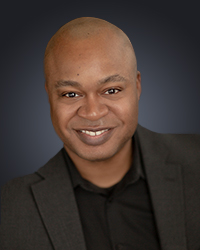 Joining USSFCU as Chief Risk Management Officer in February 2020, Omar Ramsay is a Legal, Compliance, and Risk professional with more than 10 years of diversified experience in the banking and legal industries. A recipient of the Presidential Academic Scholarship from the George Washington University, Omar graduated from GWU with a Bachelors in Business Economics & Public Policy and from the Howard University School of Law with a J.D.

Omar is skilled in obtaining the buy-in of business lines by working with them to not only identify unmitigated risks, but by also identifying areas of opportunity where the business has controls disproportionate or in excess of the risk they are meant to mitigate. He focuses on providing a balanced approach in all of his positions, bringing value and clarity to a field that is often seen as nebulous and a roadblock.

As a lawyer barred in Maryland and a Certified Regulatory Compliance Manager, Omar is well versed in the full spectrum of banking regulations with a focus on mortgage origination. Armed with his Certification in Risk Management Assurance, he is skilled in utilizing Enterprise Risk Management to drive and facilitate efficient decision making while also ensuring the appropriate mitigation of risks.

Omar Ramsay is a member of the American Bankers Association (ABA), the Institute of Internal Auditors (IIA) and a Bar Member of the State of Maryland.

USSFCU member since 1957 | Chairman of the Board for two terms

Past Chairman of the Credit, Personnel and Supervisory Committees 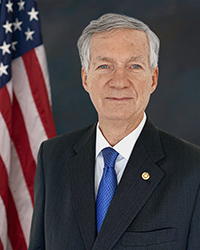 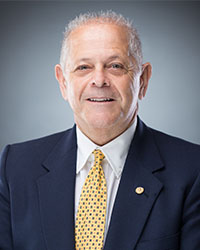 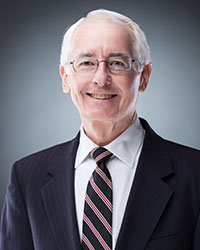 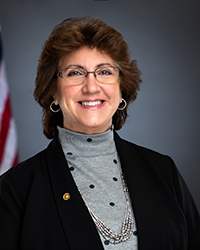 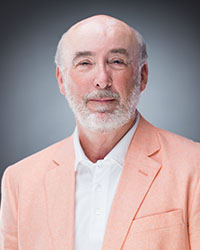 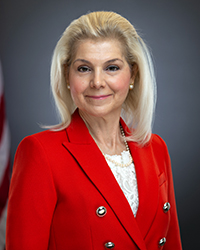 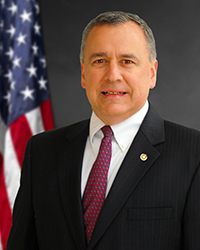 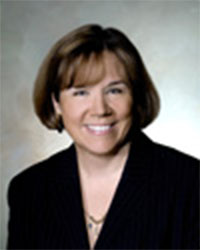 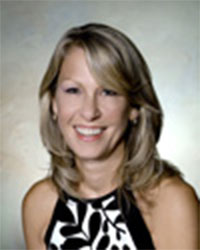 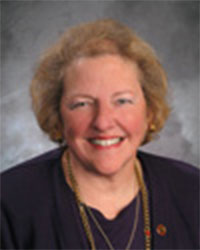 I've had a credit union account for decades, even though I no longer work on Capitol Hill. I now have two accounts. I've been able to do all of our banking remotely, by app or by phone.

I have been a USSFCU member for almost 20 years. There is nowhere else I want my money to be. I always receive excellent service.