The United States Senate Federal Credit Union (USSFCU) rang in the New Year as a $1 billion credit union. Reaching this milestone achievement in October 2019 follows three consecutive years of double-digit growth, and falls on the eve of the credit union’s 85th anniversary year. 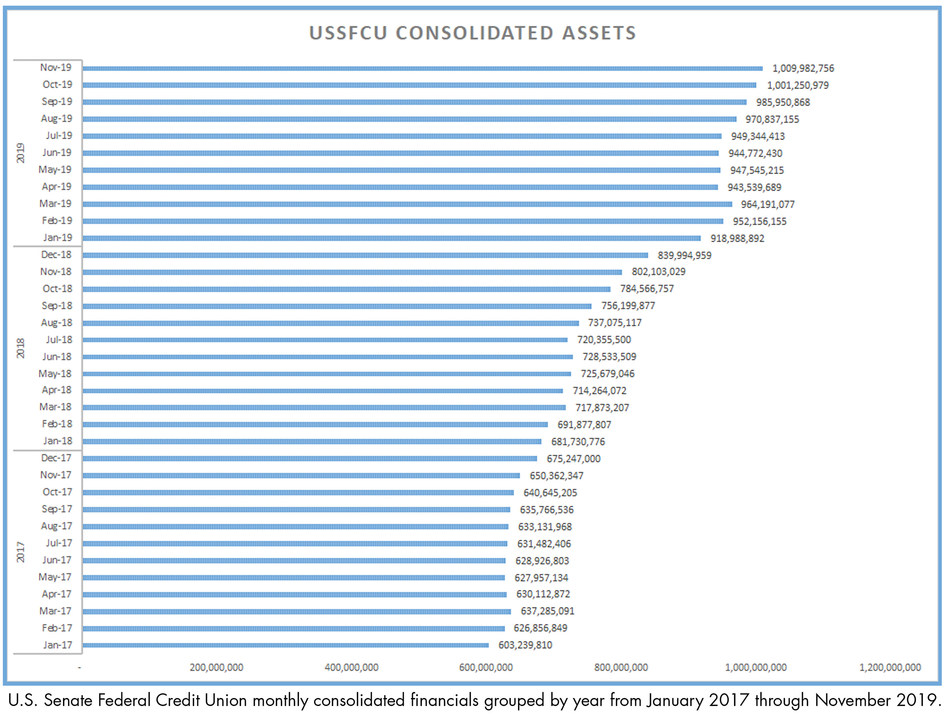 Leading the credit union to the $1 billion mark is USSFCU’s President and CEO, Timothy L. Anderson, who officially took the helm on January 1, 2020, after serving as interim since mid-2019.

“We are fortunate to have Tim continue in this role as leader of our organization, serving our remarkable Senate community, and guiding our company and its valued employees into the future,” said Ileana Garcia, USSFCU Board Chair. 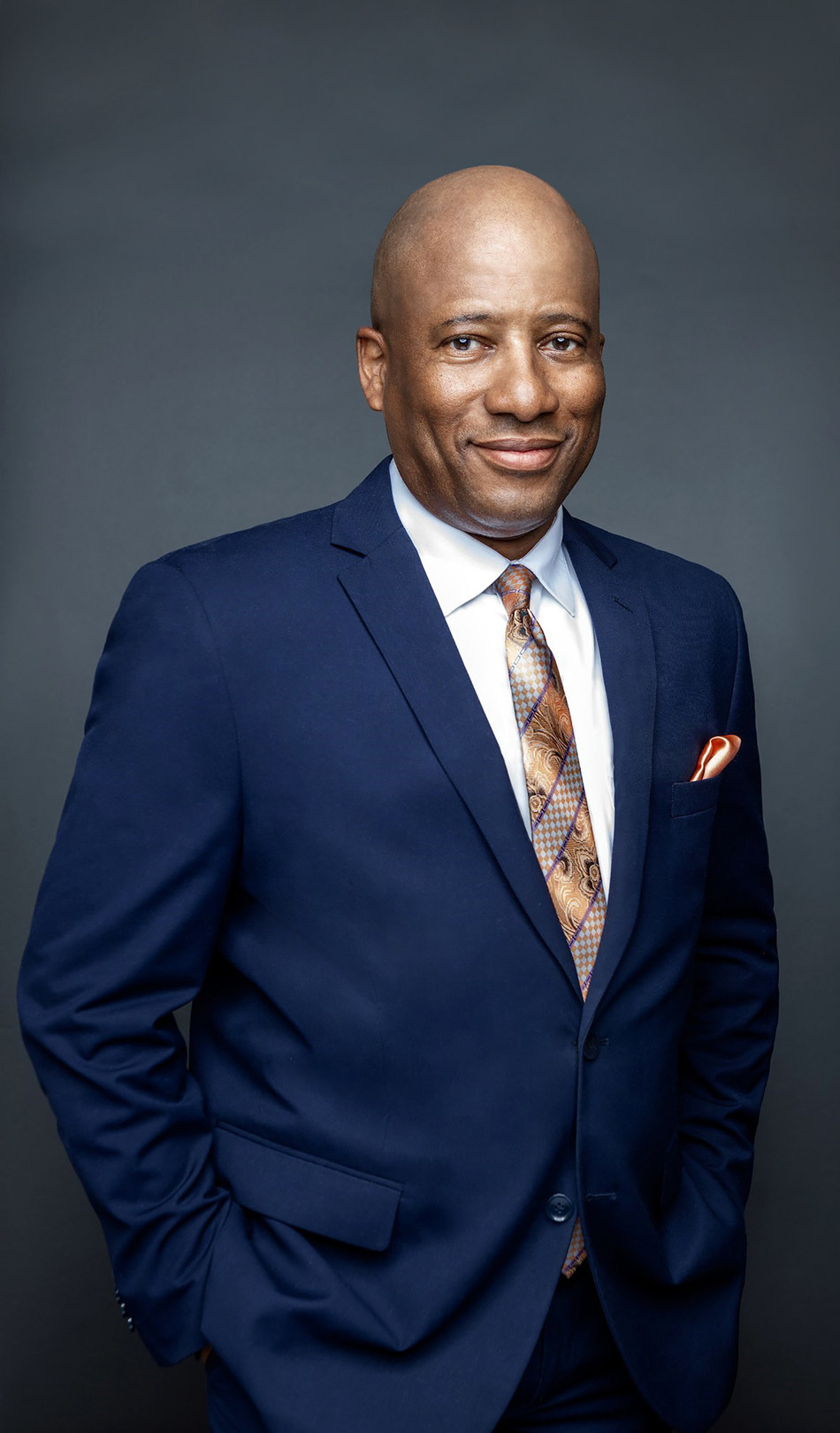 The financial growth and stability placed USSFCU as one of the healthiest credit unions by Lending Tree DepositAccounts.com in 2018 and 2019.  USSFCU was also named the top performing credit union in the nation by S&P Global Market Intelligence in 2018 and holds a 5-star rating on Bankrate.com.

“Reaching the $1 billion mark is a special accomplishment for the credit union,” said Anderson. “We would have never been able to accomplish this without our board, hard work and dedication of our employees, and the trust and loyalty of our members.”

USSFCU has provided the U.S. Senate and the Capitol Hill community with world-class financial stability, security and service since 1935. Now with over 100 paths to eligibility, USSFCU continues this commitment to an expanded field of membership.

I feel my money is safe, the service has always been top-notch and we've found it easy to use even though I probably haven't set foot in one of the branches in five years. Joining the credit union is one of the smartest things I've done.

USSFCU has been my first banking option for over 40 years - no fee atms - my grands are now members of the credit union and value their credit union membership also.

USSFCU staff continues to be the best and always has my best interest.

The USSFCU has been an important part of my financial situation and has provided outstanding service.

Every experience with USSFCU has been extremely good right from the start. Our main account with USSFCU is a HELOC with zero over prime rate, which is almost unheard of. The customer service has always been excellent. And when we asked for a temporary payment break to navigate and reorient professionally due to the sudden and temporary financial im...

I've always been treated very professionally and the person caring for my financial needs always listened to me and helped me in a way that was not stressful and beneficial to me.

USSFCU has never failed us in its' role of being the best bank ever. All the personnel are professional, friendly, efficient and have more than earned our trust, appreciation and admiration. We admire the way they are constantly evaluating, adapting and growing their services for the benefit of its' members. We are very grateful to have had this im...

I've been banking here for over 20 years it's the best customer service. Credit card interest rates don't gouge at USSFCU. It's a wonderful place to bank.

Very personable, solution based and takes an interest in your situation.

I joined in 1975 when I began my 41 year career in the U.S. Senate. It was a family and still is - one to be depended on in times of need and for advice.

The credit union provides relatively good services and the security updates to the system are noticeable.

All of my children and grandchildren have USSFCU accounts now. I really admire USSFCU and its staff completely, they have always looked out for my interests.

I am very satisfied to belong to this institution and whenever I need support it is good to know that I count on you.

This credit union is the best, I love the customer service and you can?t beat the interest rates. And I?m happy to be a member of this great credit union.

Always good service, especially when I telephone in. I have another credit union where, every time I call in, I have to wait a considerable amount of time before reaching a representative. When I worked on the Hill, it always was a pleasurable experience coming to the credit union office, whether to make a deposit or apply for a loan.

Customer service via the phone is very helpful and easy to accomplish requests.

Care about their clients and concerned about making sure they have the best rates and packages.